We are a not for profit service club and part of the Kin Canada organization, the largest all Canadian service club.  Our motto is "Serving the Community's Greatest Needs" which we fulfil by raising money to help with many worthwhile causes that  benefit your community.

FEATURED EVENTS
Bingo held every Sunday, Early Birds start at 5:30 p.m.
Texas Hold'Em Tournaments Fridays, Doors open at 6 pm.
Prestige Dinner October 17, 2020 - this is a steak and lobster dinner and elimination draw to win one of 3 top prizes and the proceeds raised go towards supporting many worthwhile causes.  Our next dinner and draw  will mark the 42nd anniversary of this event - at the first event we gave away a Lincoln Continental!!!
The Paulette Doak Memorial CF Bingo Held on Remembrance Day each year.  All funds raised go towards the fight against Cystic Fibrosis.  Next CF Bingo will be held on  November 11, 2020
Santa Claus Parade November 30, 2019 - a night time parade put on for City of Fredericton alternating each year between the south and north sides of the City.  The Kin Club of Nashwaaksis has been hosting this parade for over 4 decades.  Please visit our Facebook page for route information or to access an Application to be in the parade.
Please note the City has changed the parade route  this year  - the parade now forms along Devonshire Drive - leaves via the Cliffe Street/Union Street intersection, travels along Union
and Main Streets ending at Johnston Avenue where the parade will disembark 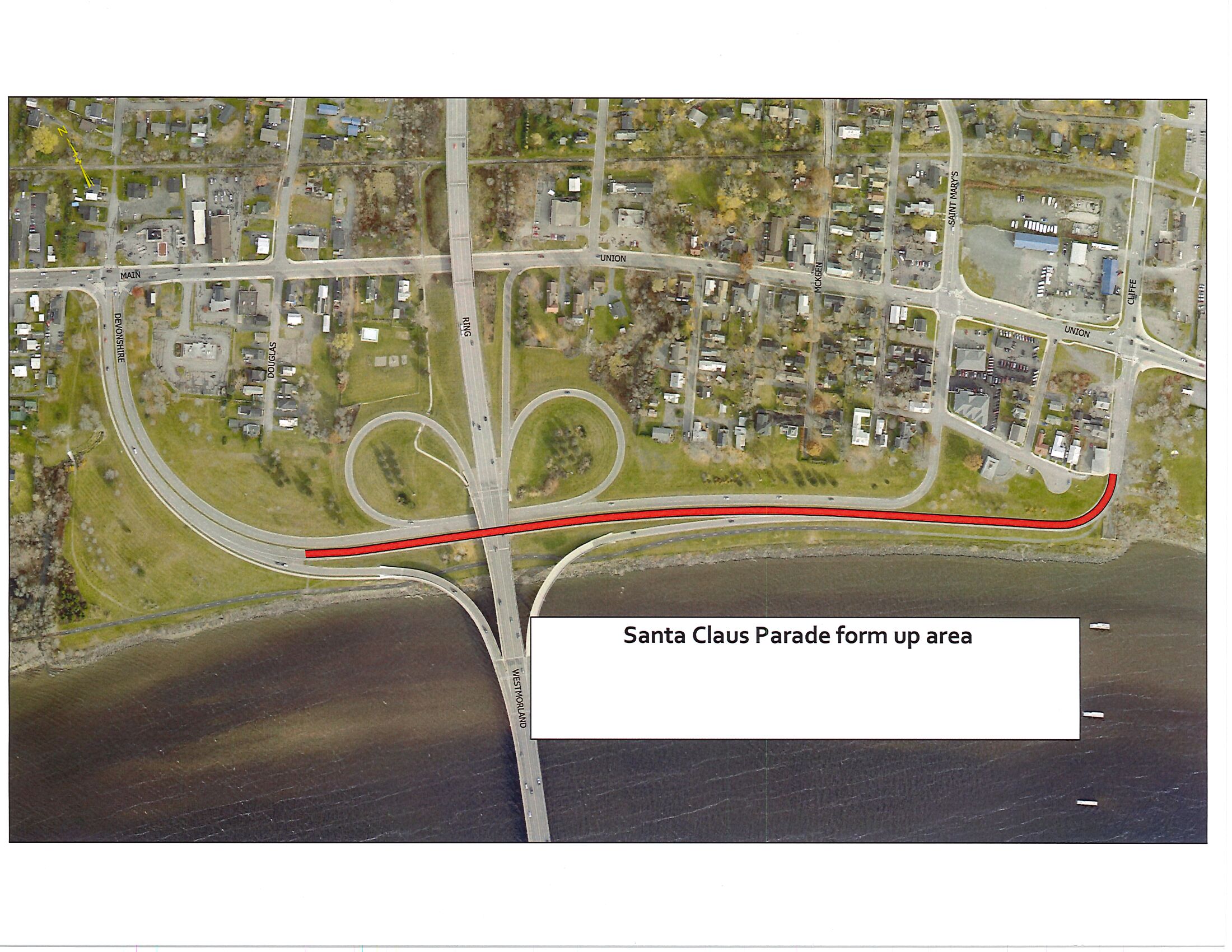 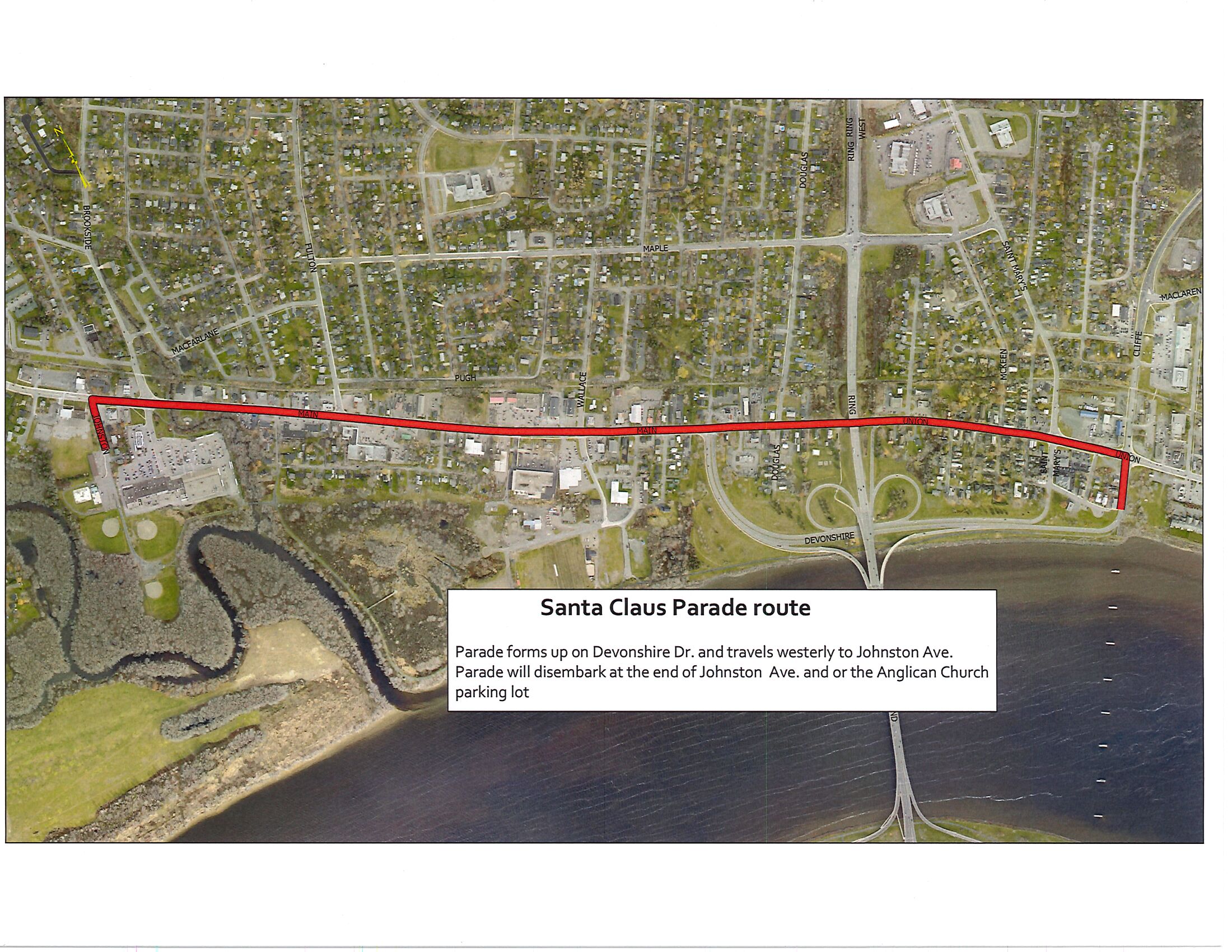